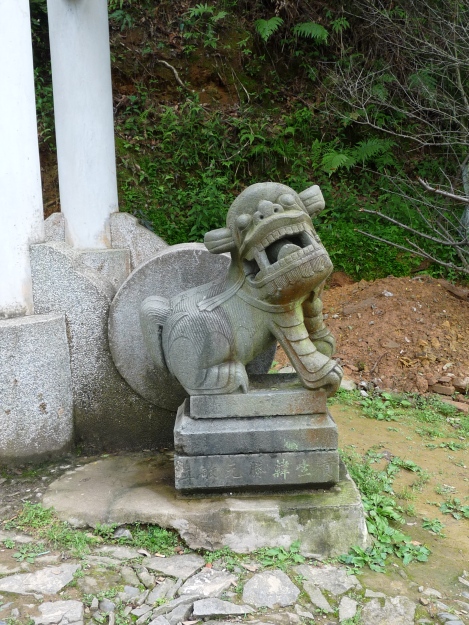 In a recent conversation with a relative, I was reminded of Saturday mornings when my brothers and sisters, and I were young children.  My Dad would come down the steps and head for the front door.   Each week, we would call out to him to ask him where he was going, because we knew he didn’t have to be at work.  When we asked him where he was going, he would turn toward us and reply,

To which I remember asking him if I could go along with him, and he would said, “No.”

My Dad would open the front door.  As the memory plays out in my mind, I can hear the door close and the screen door slam shut.  With that, he was gone on a mysterious trip for the day; he was really running errands all morning. I was left not knowing where he was going, when he would return, and an ever lingering hope of the chance to go to this mysterious place some day.

Life has a funny way of working itself out.  So many years later, It seems ironic that one of his 8 children left the US on a Saturday morning for a trip to China. I’m so glad I was able to go away on a mysteriously long journey of my own to an exquisitely beautiful country.

Growing up as a missionary kid in South Korea, United States and the Philippines & other stories

Where the Frugal Widow quilts, sews, cooks and lives

the stories behind the pictures, and vice versa

I want to be rich. Rich in love, rich in health, rich in laughter, rich in adventure and rich in knowledge. You?